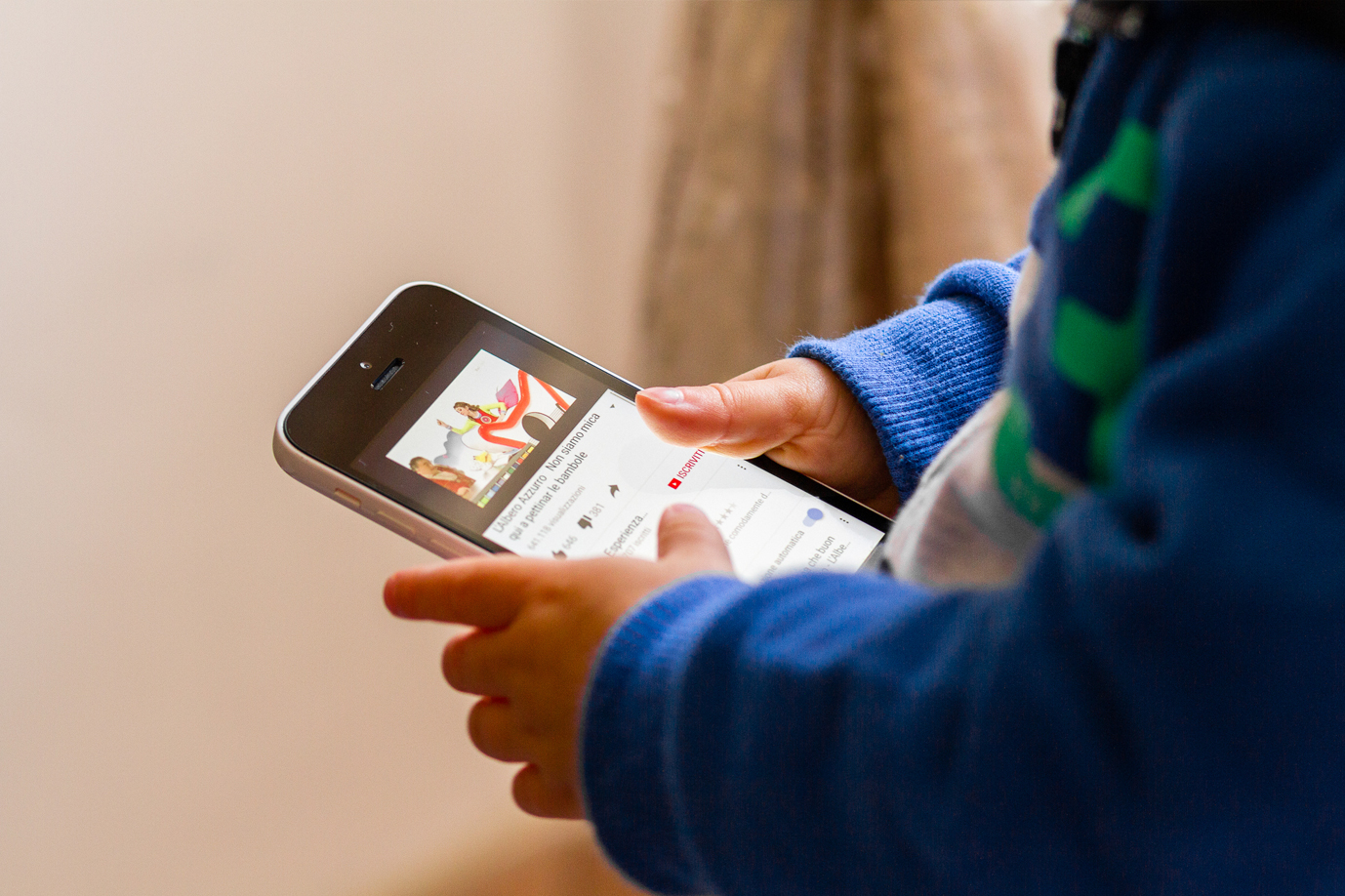 The future is an amazing place full of technology and many more. But, the future relies on our children and their consumption of the internet.

Children in this generation have many positive and negative impacts on the world around us. Firstly, Children all over the world constantly view Google for information or games. This provides knowledgeable adults for the future of the world. The negative is that children can not get enough of the internet and Google. Google has created an addictive site that children from the age 5 years old up to 18 years old, who use Google every day, can not stop going online. This is a negative because children are not getting outside enough, this can cause many body problems and addictions. YouTube is one of Google’s most prized possessions. The amount of profit Google makes from YouTube is insane. So many children go on YouTube every single day, children watch their favorite YouTubers prance around and sing. Instead of learning about informational things such as “How Animals Act in Nature,” children are watching people playing videogames. The dream of becoming a famous movie star is no more, children dream about how life would be like as a YouTuber. 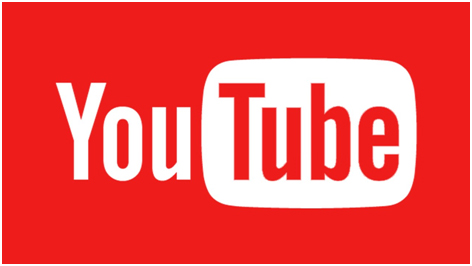 The YouTube Hierarchy consists of many types of YouTubers, on the top of the hierarchy you have the vloggers. Vloggers are a group of people filming their everyday life. The top YouTube vloggers consist of RomanAtwoodVlogs, DoseOfFousey, ShayTards, Tyler Oakley, Joey Graceffa and NigaHiga. This is only a slight bit of vloggers, there are many more but if I listed them the page would be endless as the “Vlogger” is the most common type of YouTuber.

Next you have the gamers. The gamers are a selection of people who play games to an audience who enjoys watching them. The gamers make profits mainly on sponsorships and Twitch streaming, but I will get to that later. Gamers participate in many various games and make collaboration videos with other gamers. The top gamers are: Pewdiepie (who is the biggest You Tuber in the world. 50000000+ Subscribers), Jacksepticeye, Markiplier, Vanossgaming, H20Delirious, SSniperwolf, FaZeClan and many more. Prankers are the next one down from the gamers. Prankers are a variety of people who enjoy making people feel bad. Top prankers are: FouseyTube, RomanAtwood, MagicOfRahat, VitalyZDTV and Dennis Roady. Gamers make their profit by many sponsorships and donations by fans. Gamers do make profit from YouTube but, mainly sponsorships. Sponsorships can consist of many things, a sponsorship just slightly promoting the company, or a sponsorship where the company send the gamers new equipment. Many big companies like Logitech and Razer sponsor gamers to promote their companies. Twitch is a streaming website that allows gamers to stream their favorite games to a live audience. Also in Twitch, there is a donation function. Twitch makes a percent of these donations but mainly all donations go to the streamer/|YouTuber. 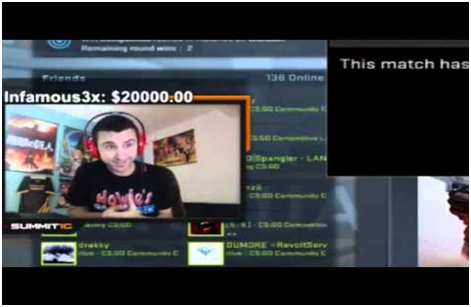 Children are affected by YouTube by spending so much time on YouTube. YouTube with the so many YouTubers, there is an endless number of things to watch. This will affect the future of the world by children not having enough knowledge to start their own life when they are older.

Dynamic, dedicated, and determined, Eran's passion for technology and marketing led him to start his own digital marketing agency, Mrkt360. Presently he is CEO at Mrkt360 Inc. and Co-Founder at Highbreed Corp. With a passion for technology and over 20 years of experience in the field, Eran is confident in his ability to help businesses achieve their online goals to creating Successful Companies.